Support for The Witcher 1 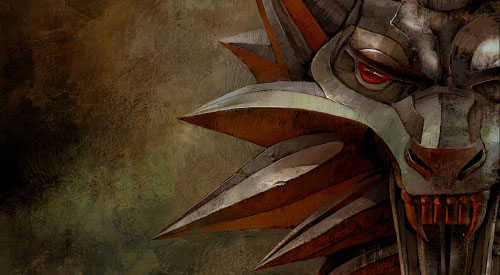 First things first, if you still haven't bought the game, this is a link to its GOG page.

All the fpsc options are available in The Witcher.

Tells the story of Gerald of Rivia, a womanizer that can't have children of his own and is highly appreciated among the local women for his ability to wield his sword.

A serious gambler that is always looking for opponents to play a game of dice, or participate in boxing matches to make money, and heavy alcohol drinking games to extract information from unsuspecting marks. 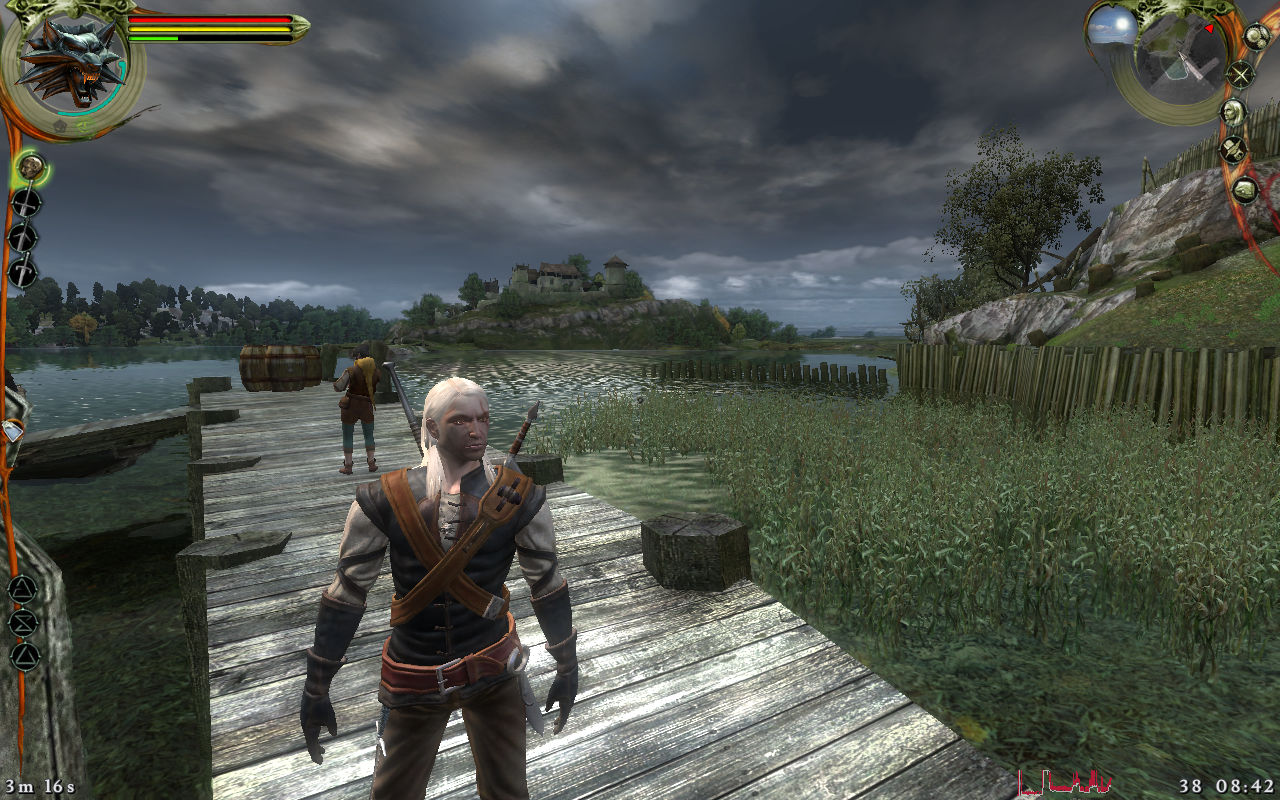 He is also a witcher, obviously, a person that takes contracts to rid the land of evil monsters using a mixture of great combat skills, magic and alchemy.

Risen from the dead, or to be more precise, coming back after everyone of his friends had given him for dead, and buried him, and had a funeral service in his honor, he is confronted with the realization that the lines that divide humankind from what it is assumed to be the monsters he is tasked to kill, are so blurred, that most of the time is really hard to distinguish who the real monsters are.