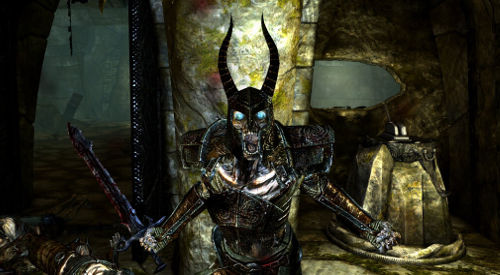 All of the software's options are available in Skyrim since version 3.0, but I have to admit, this was a tough nut to crack.

Obviously you are going to start as a prisioner, this time you are also about to lose your head in a twist not seen before in other elder scrolls games.

It tells the story of the dragonborn, you, trying to understand something that happened so long ago, the only record of it is actually engraved on a stone wall nobody has seen in thousands of years, the game has dragons and that should be enough explanation of why you have to buy the game, period.

Did I mention dragons? Well, I hope you like them because they are everywhere and they fight and it is all epicness every time they show their face up and try to speak to you, the way dragons speak, trying to melt your face with poems and nice things.

Still, this is probably one the best games ever released, the most modded, the one with the most stories to tell.

It is also the one I spent the most time with before releasing version 3.0 of the fpsc. So, in a way, most of the technologies included in the software were first developed for Skyrim and later adapted to fit the rest of the supported games. 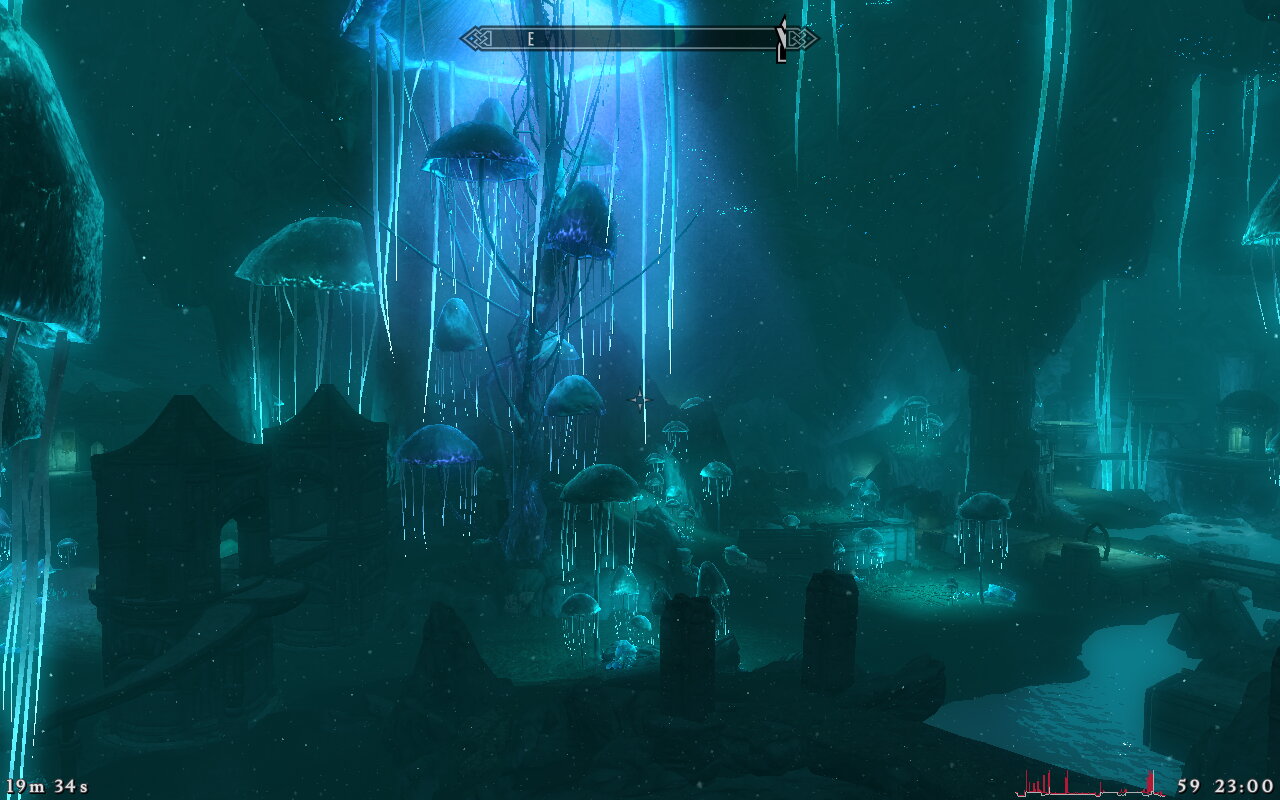 The initial version of the fpsc was just a very simple, minimalistic, fps counter, that reached 2.1 with very little changes.

It was released when the Steam injector still didn't have one.

At the time (2012) it was just a small tool designed to aid modders and users, a fast way to check changes in the performance of the game after making modifications to it.