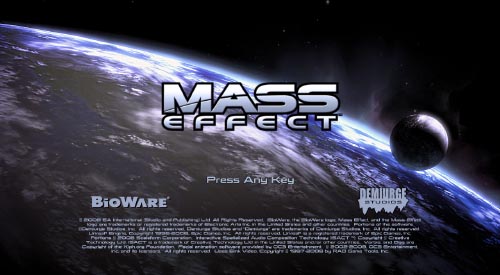 All the fpsc options are available in Mass Effect.

One of the best games out there, graphics quality, story, everything about this game is amazing.

It tells the story of Commander Shepard, on a really serious mission to actually save the whole galaxy from some sort of recurring mass extinction event that seems to happen every fifty thousand years since nobody knows when. 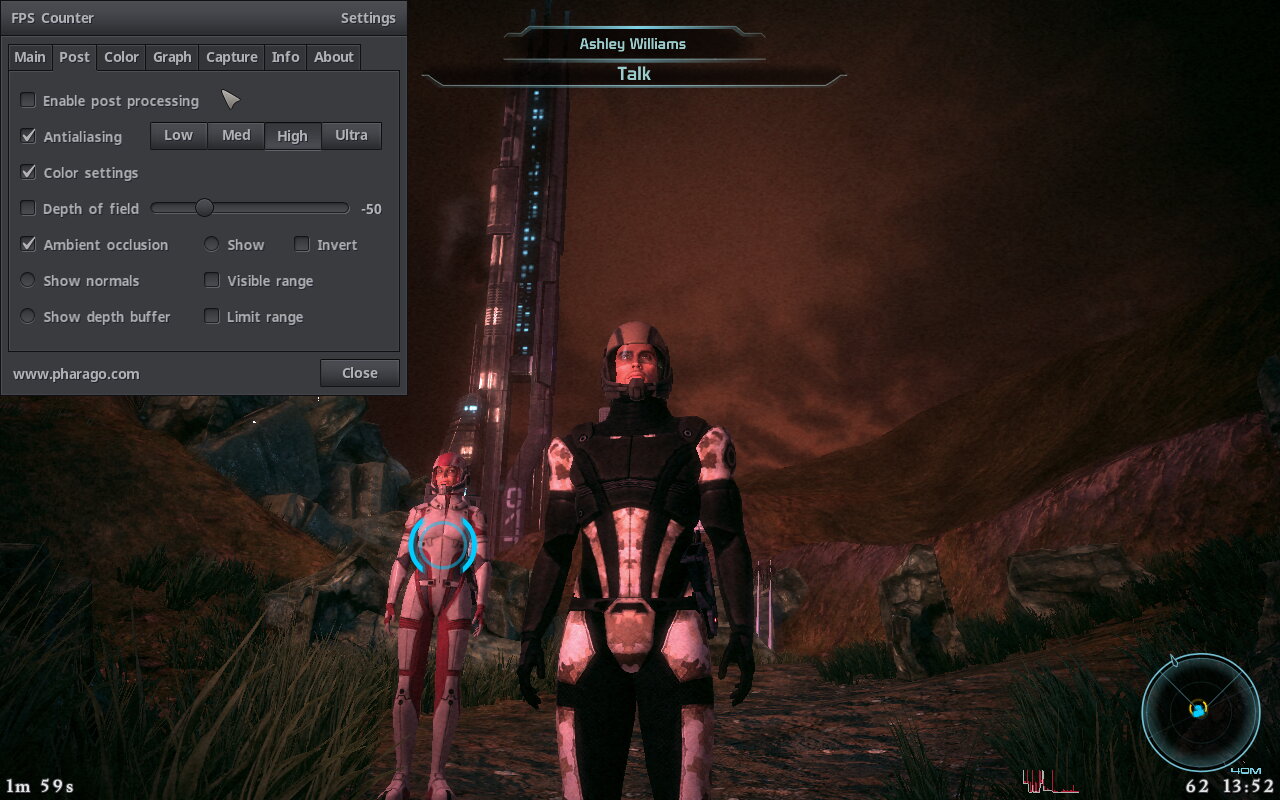 Having myself a Godavary APU as main developing computer, I just couldn't let it go, having the software installed will automatically prevent the bug from happening anywhere.

Still, with the idea that the fpsc had to be as game-agnostic as possible, trying to integrate it inside Mass Effect was a challenge, working in between directx and a very different engine from what I was used to.

In theory there shouldn't have been a problem, but it wasn't so easy, streamlining the integration process was at the time quite challenging, but it was really worth it, it also meant being able to, maybe, do the same with the rest of games from the same franchise, and support for ME2 was added shortly after.