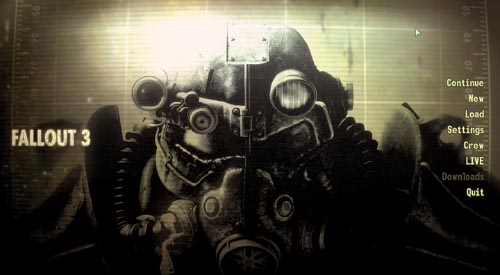 The armor you wish you had from the start

All the fpsc options are available in Fallout 3 since version 3.0.

This is a great game, with a lot to see and do, made by the same people that made Skyrim, Oblivion and Morrowind.

It tells the story of a boy that gets really bored inside a nuclear fallout shelter, and after being born and raised and cared for inside it, he has no other option but to leave and make a living on the wasteland outside the bunker. 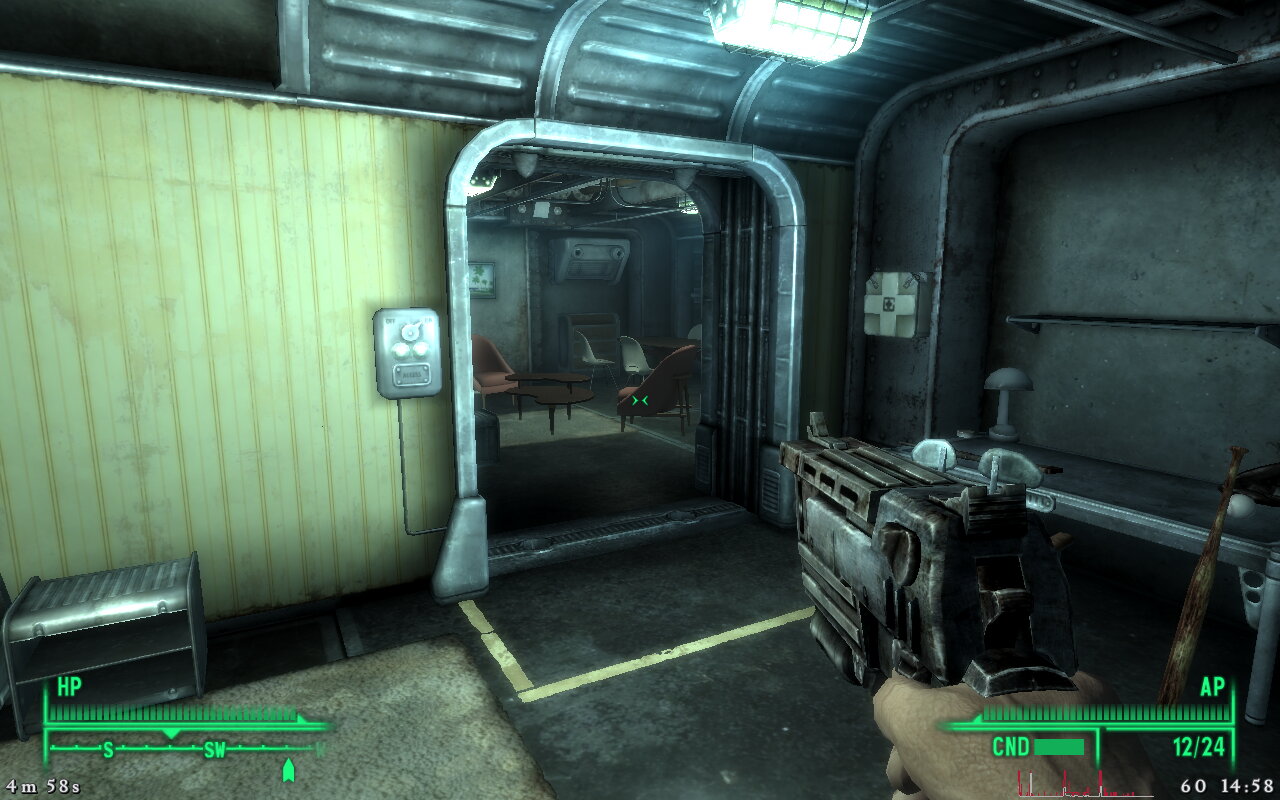 After the first iteration of the fpsc 3.0 was done, I started adding support for Fallout 3.

Obviusly it seemed like a good idea at first, it uses a not too dissimilar engine than Oblivion, so I thought it would be easy enough.

I was so wrong, everything was different from the fpsc perspective. It took me a while to figure out what to do, what it was that I was doing wrong, and how to adapt the fpsc to the game.