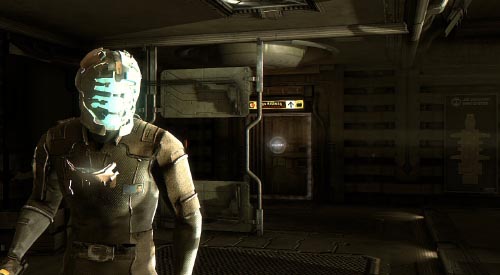 First things first, if you still haven't bought the game, this is a link to its GOG page.

All the counter's options are available in Dead Space.

One of my favourite games, it makes your skin crawl, quite a great scary game.

This game became, back in the day, the best representation on the survival horror genre, at a time when everybody was aiming at npc's heads to rid the stage of enemies, Dead Space came and said 'forget about that or you are dead'.

There are many 'you are dead' cutscenes in this game, all competing to be the most gruesome you've ever seen in a game, and they are all beautifully done.

The game tells the story of Isaac Clarke, a space faring engineer that can fix anything and will have to actually fix everything, on a quest to figure out the fate of his beloved wife, a doctor working on a huge mining ship called Ishumura, that obviously needs fixing. 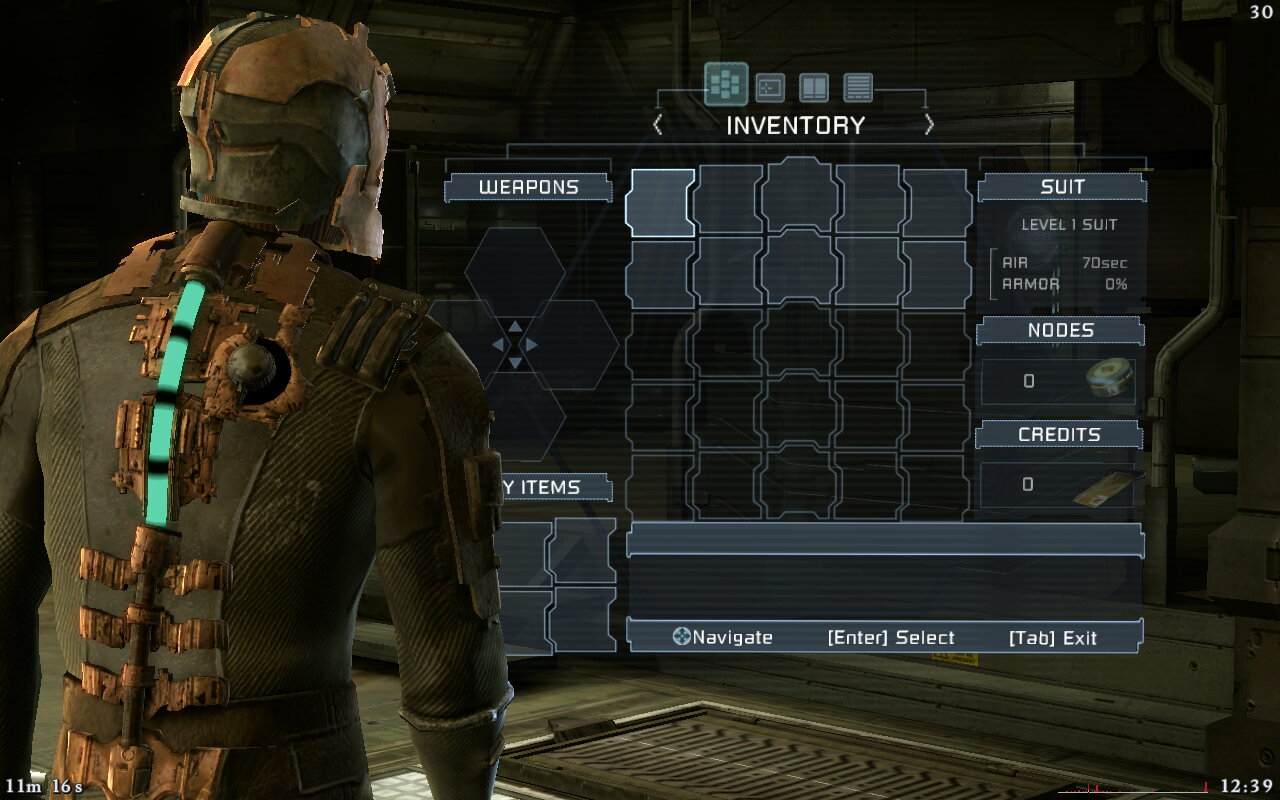 What happens next is probably one of the most gruesome stories ever in computer gaming. Fear and loathing in space, could have been a good title for it, the atmosphere of the game is dense to the point of actually having to think twice if you really want to keep on playing.

If you are not a quitter, one of the 'never surrender, never back up' kind of gamer, this is it, the hard play mode leaves you actually counting how many bullets you've got left, how many limbs you need to cut from the next enemy to go forth.

Reflexes are everything in this game on that situation, sadly at the time this game came out, there were no machines that could push hundreds of fps and the input is somewhat tied to that, so nowadays you need to either play with vsync enabled or the fpsc frame limiter active, if you don't, you are super dead.