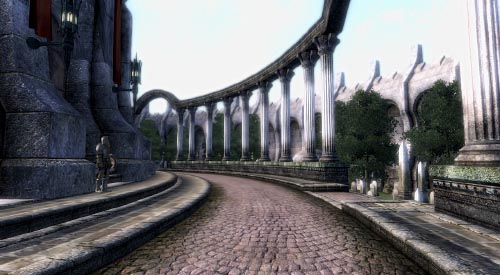 The imperial city early in the morning

All the fpsc options are available in Oblivion since version 3.0.

One of my favourite games, required some serious code-fu and game specific trickery to make the software work as intended.

Once again the player takes the role of someone extraordinary that somehow is a prisioner that gets released by mere chance, Sir Patrick Stewart (I mean Captain Picard), actually voices the Emperor and his profound, deep voice, and what he says, sets the stage for a truly epic story.

This game gains a lot of image quality with all the effects activated. 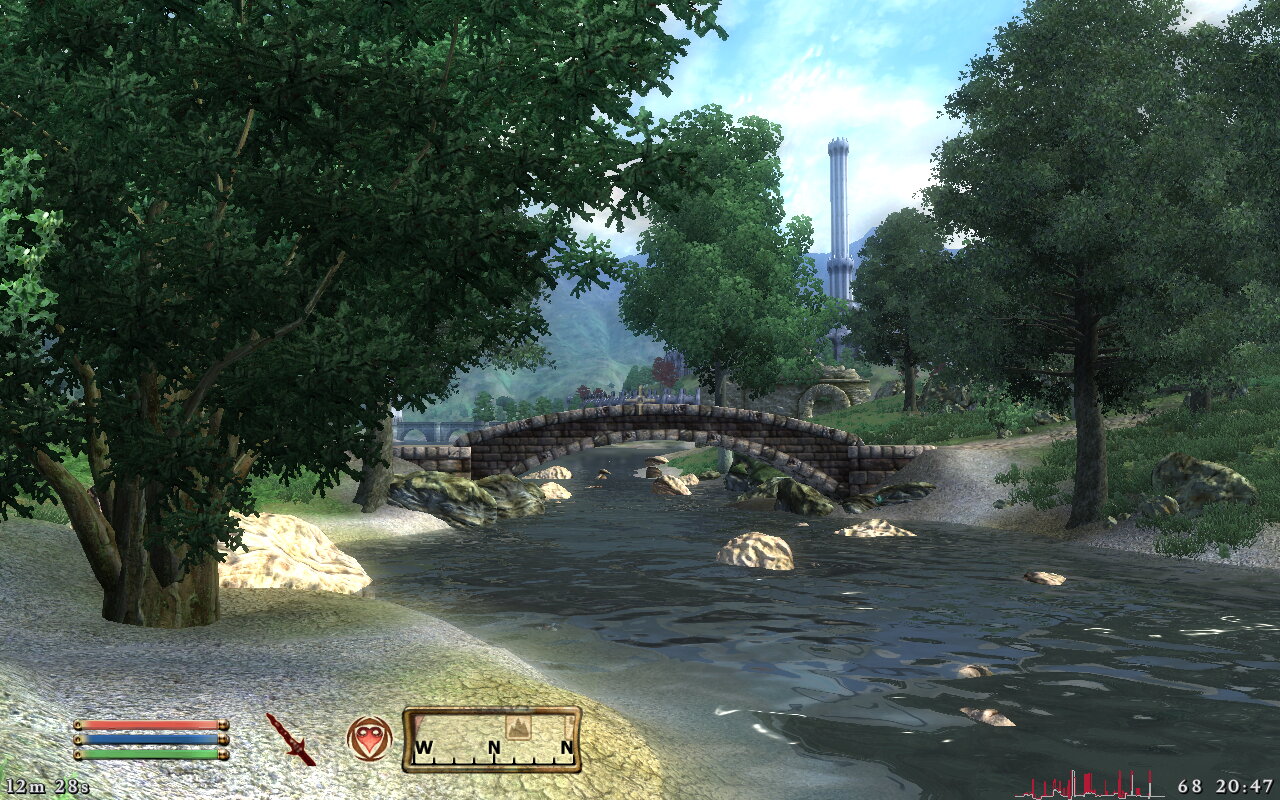 Support for Oblivion in version 3.0 was done at the same time as Skyrim.

In fact, even though Skyrim was the primary focus, the similarities between the underlaying engines behind both games made me choose Oblivion as an early testbed for new features given the smaller memory footprint and processing power needed to run the game.

Most of the windowing engine of the fpsc and graph system was developed inside Oblivion because doing so inside Sibenik's program meant a permanent flatline on all performance data.